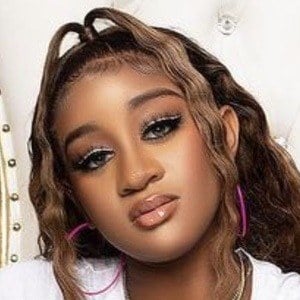 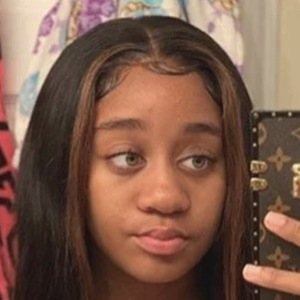 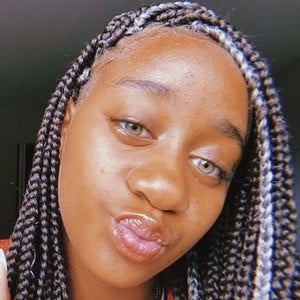 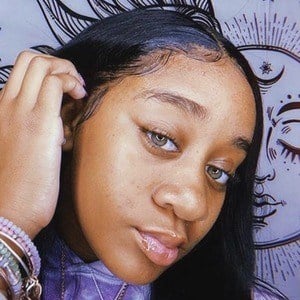 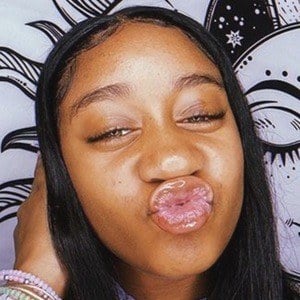 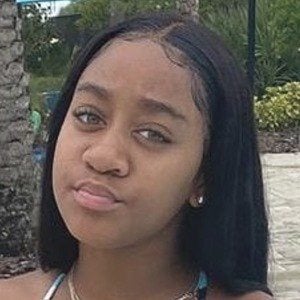 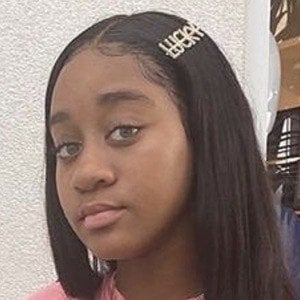 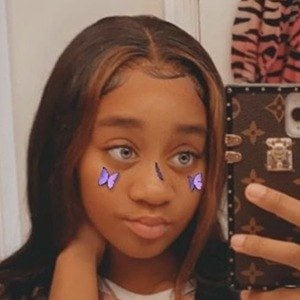 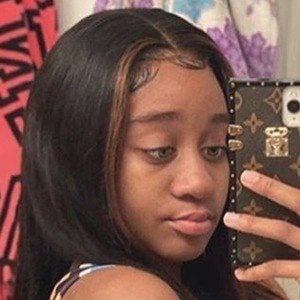 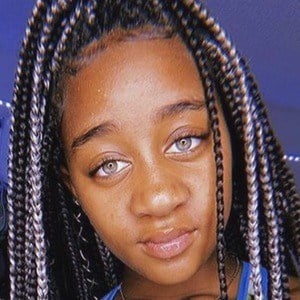 Social star who has amassed over 1.2 million followers to her kendalledabrat Instagram account. She has also had accounts under the names kendalletheprincessss, Ms.Kendalle, and itzms.kendalle. Her popular YouTube and Instagram videos have featured lip syncing and dance tutorials.

She enjoyed doing track and field and dance. She gained a following by posting duets and dance videos on the app musical.ly, which later became TikTok.

She published content to a self-titled YouTube channel, including some choreography and gymnastics videos. She also has posted multiple videos about hair styling.

She is from Miami, Florida and would attend the Florida-located Arthur & Polly Mays Conservatory of the Arts. Her younger cousin was featured in an August 2020 YouTube video on her channel.

She used original sounds by Curly Head Monty in her musical.ly videos.

Kendalle Sands Is A Member Of