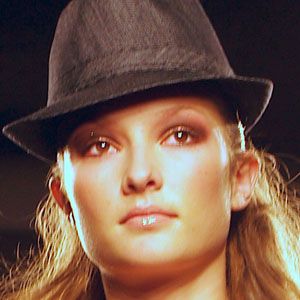 Brazilian model who appeared on the covers of magazines like Vogue, Stiletto, and Wonderland.

She was discovered when she was fourteen during a casting session at her school.

She was booked as the face of several campaigns, including Chanel, Calvin Klein, Fendi, and Gucci.

She was born in Florianopolis, Brazil, where she lived until she was fourteen. She moved to New York City to begin her modeling career.

Solange Wilvert Is A Member Of