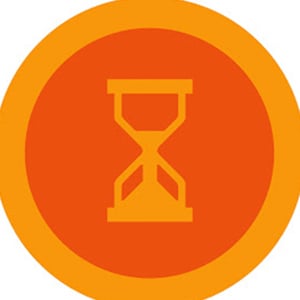 Art reviewer and critic popular on YouTube who is well known for his "Browsing DeviantArt" series of videos in addition to his "In a Nutshell" videos. The latter series uses poorly drawn main characters, created with Microsoft Paint, from TV shows and movies to summarize plots of the original works.

The channel was created in December of 2015

He has produced videos as part of other series for his channel called "Art Talk" and "Edgiest Vlog on the Internet."

He has a brother named Rayan.

One of his earliest posts was a 20-second video called "Jacksepticeye's Manly Screech."

Solar Sands Is A Member Of