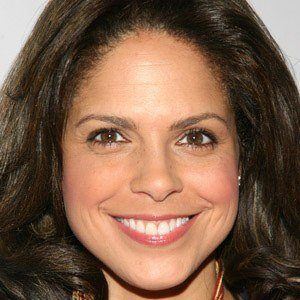 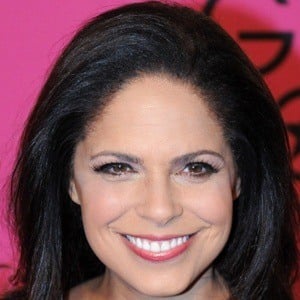 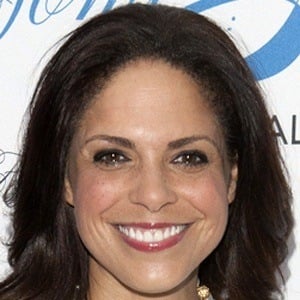 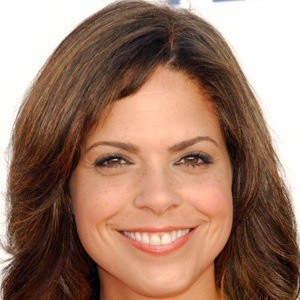 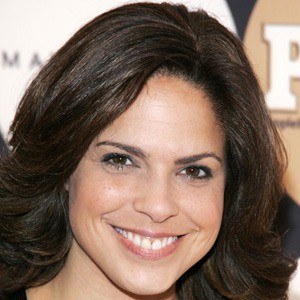 She earned her Bachelor's degree from Harvard University before beginning her journalism career in 1999.

She earned a 2007 Emmy Award for hosting the Discovery Channel program The Know Zone.

She married Bradley Raymond in 1995; the couple raised two daughters and two sons.

In 2001, she was featured on People Magazine's 50 Most Beautiful People in the World list, alongside actress Julia Roberts.

Soledad O'Brien Is A Member Of