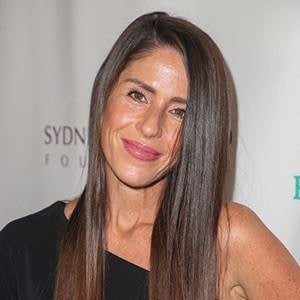 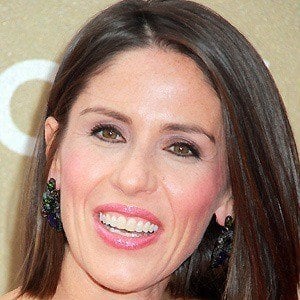 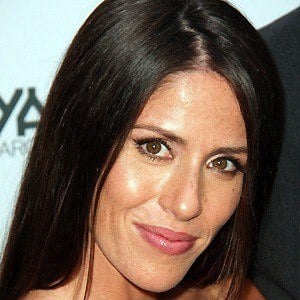 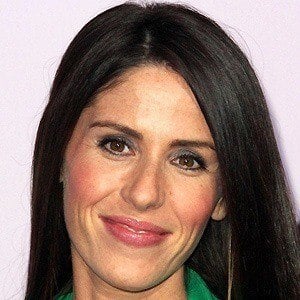 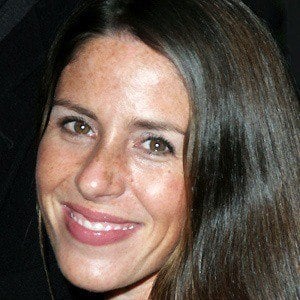 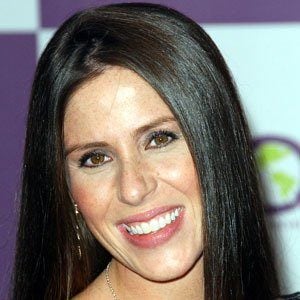 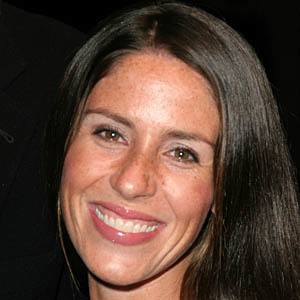 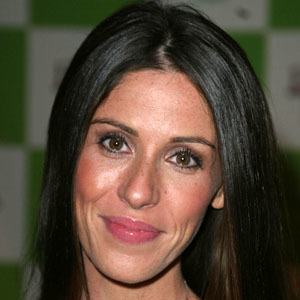 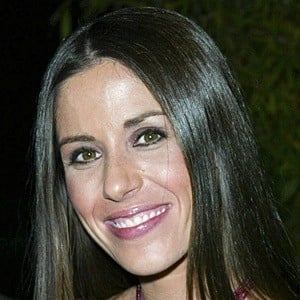 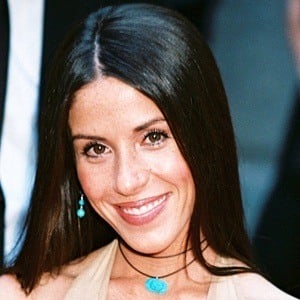 Child actress who played the title character on the hit television series Punky Brewster and had a role later in the series Sabrina the Teenage Witch.

She made her acting debut at age six in a television movie.

She did the voice for Elmira's older sister in several episodes of the cartoon Tiny Toon Adventures.

She married Jason Goldberg in 1998, and the couple have two daughters and two sons.

She was a childhood friend of Melissa Joan Hart and played her friend Roxie in the TV series Sabrina the Teenage Witch.