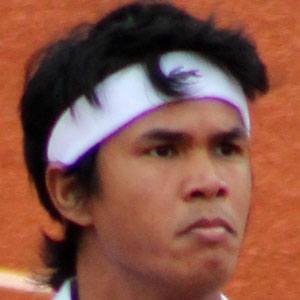 He posted an unprecedented 44–1 record in college.

He became the first collegiate player to have made 3 consecutive NCAA Finals, winning 2 of them.

He and fellow tennis player Amber Liu have both been NCAA Champions.

Somdev Devvarman Is A Member Of