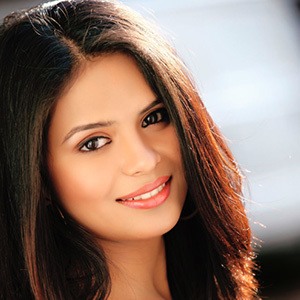 Actress who has gained fame for her role in Indian TV, including as Devyani Shastri on the Colors TV series Shastri Sisters in 2014-2015. She also frequently appeared on the Zee TV series Yeh Vaada Raha between 2015-2017.

She made her TV debut in the series Alaxmi Ka Super Parivaar.

She appeared on the Channel V TV series Dil Dosti Dance in 2013. She has also amassed more than 2.2 million fans to her crowned TikTok channel.

She was originally born and raised in Mumbai, India.

She starred alongside Sumit Bhardwaj on the popular TV series Shastri Sisters.

Sonal Vengurlekar Is A Member Of