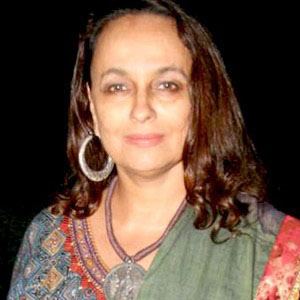 At the start of her acting career, she appeared in a Hindi stage production of No Exit and in a British staging of The Collector.

She was born in Birmingham, England, to an Indian father named N. Razdan and a German mother named Gertrude Hoelzer. Her marriage to Indian director, producer, and screenwriter Mahesh Bhatt produced a daughters Alia Bhatt and Shaheen Bhatt.

She and Randeep Hooda were both in the cast of the popular 2001 film Monsoon Wedding.

Soni Razdan Is A Member Of