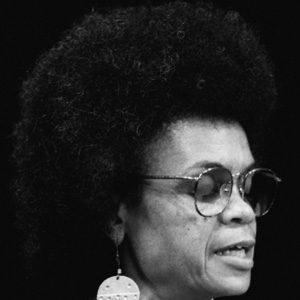 She was raised by her grandmother after her mother's death. Later, she lived with her father in Harlem.

She was deeply involved in both the Black Arts Movement and the Civil Rights Movement.

She was married and divorced twice -- to Albert Sanchez and -- and had three children.

She completed postgraduate literary work at New York University, where she studied with poet Louise Bogan.

Sonia Sanchez Is A Member Of