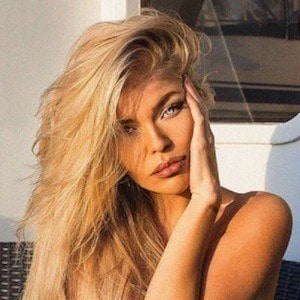 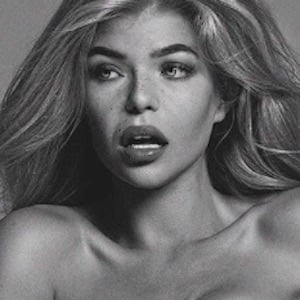 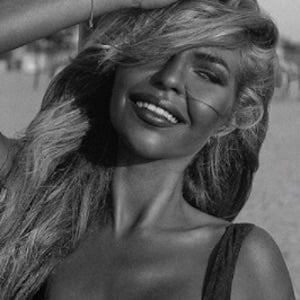 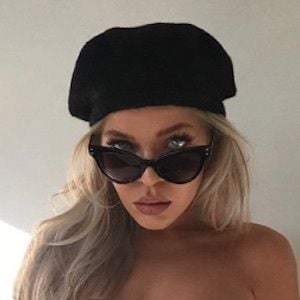 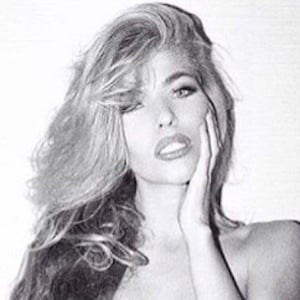 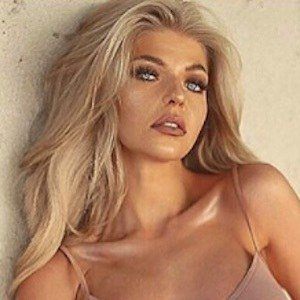 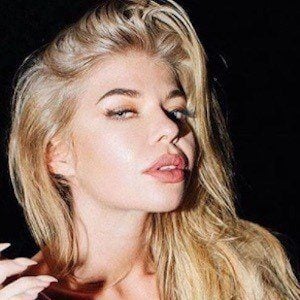 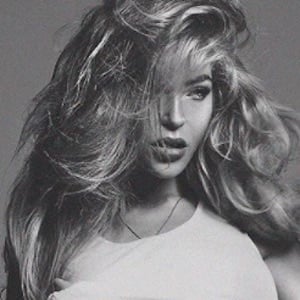 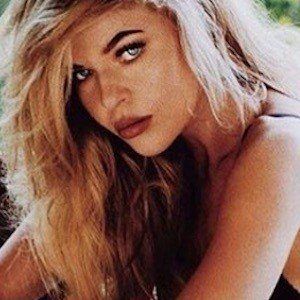 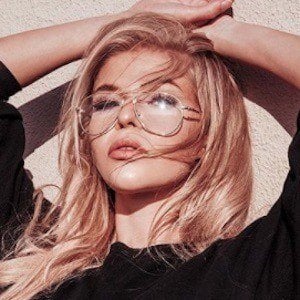 Photographer and model who is known for both taking and posing in several different modeling pictures both in studio and outdoor settings. She is also known for attending a variety of parties throughout the Los Angeles area.

She can be seen attending the red carpet at the Maxim and Playboy party in Hollywood in May of 2017.

She was born in Australia but moved to Los Angeles to pursue her career as a photographer.

Sonny Matson Is A Member Of