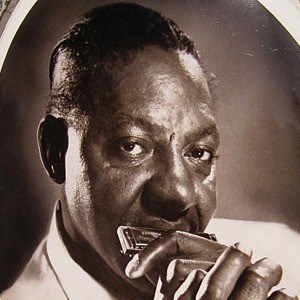 Blues musician known for his creativity with the harmonica and song lyrics.

He developed his onstage persona by incorporating parts of other blues musicians he met while traveling.

His hit Don't Start Me to Talkin' reached #3 on the Billboard R&B charts.

He was married to Mattie Gordon.

His song One Way Out was recorded by Gregg Allman and the rest of the Allman Brothers Band.

Sonny Boy Williamson II Is A Member Of