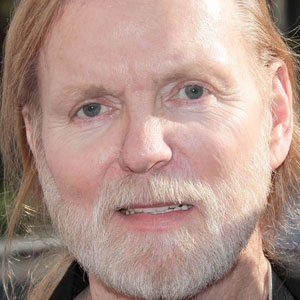 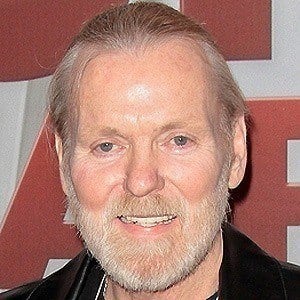 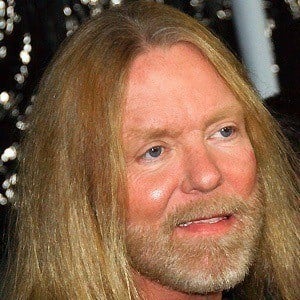 Keyboardist and vocalist in the Allman Brothers Band, the group known for songs like "Ramblin' Man." He performed alongside his brother Duane in the band.

He wanted to be a dental surgeon before becoming a musician. He played in bands like The Allman Joys and The Escorts.

He released his debut solo album Laid Back in 1973.

He was married to his sixth wife Stacey Fountain from 2001 until 2008 and he had five kids including Elijah Blue Allman.

He and Elvis Presley were both named on Rolling Stone's list of 100 Greatest Singers of All Time.

Gregg Allman Is A Member Of