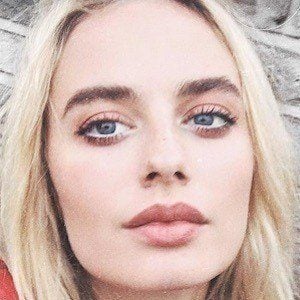 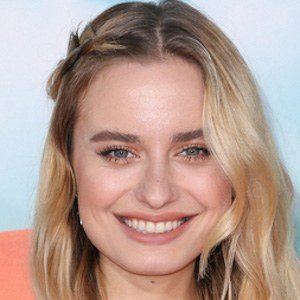 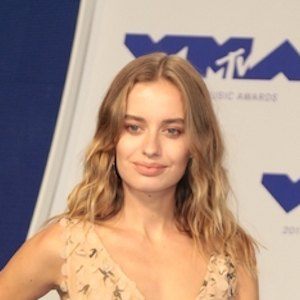 Fashion and beauty guru who became know for contributing to Conde Nast's Canadian platform Fashionation TV. Her best known YouTube channel, classisinternal, has accumulated over 1.7 million subscribers. Also a model, she has been featured on the cover of ELLE Russia three times and featured in editorials for Vogue Russia and Glamour Russia, among others. She's also a Victoria's Secret Ambassador.

Her first interests were acting and she began working in TV shows and movies at the age of 16. She moved to Los Angeles in 2015, and then lived in NYC for half a year in 2017, before moving back to California.

Other accolades include, winning a Kid's Choice Award in 2016, as well as Victoria's Secret 2016 "What is Sexy?" Award for "Sexiest Social Star - Fashion."  She also won Glamour Magazine Russia's Women of The Year Award in 2016 for Favorite Fashion Icon.

She was born in St. Petersburg, Russia and moved to Kaliningrad, where she lived up until the age of 5 when her family emigrated to Toronto, Canada. Her parents divorced when she was 11. At 19, she moved to Los Angeles, California.

She collaborated with Sammi Maria on a "February Favorites" video.

Sonya Esman Is A Member Of