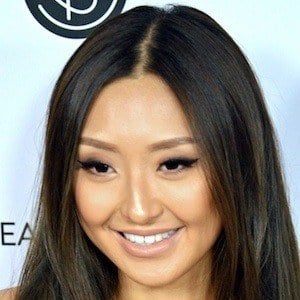 She launched her YouTube channel in July of 2009 and started posting as early as January of 2010.

She studied at California's Fashion Institute of Design and Merchandising and has worked with MAC Cosmetics. She also has more than 500,000 followers on her self-titled Instagram account.

She was born and raised in Virginia.

She collaborated with Weylie Hoang on a video called "Monolid Makeup Swap."

Sophia Chang Is A Member Of