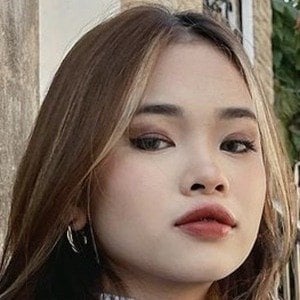 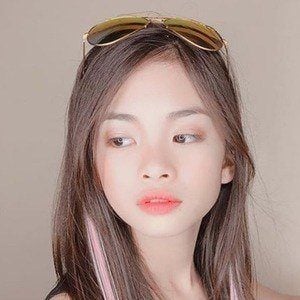 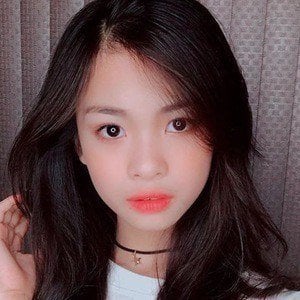 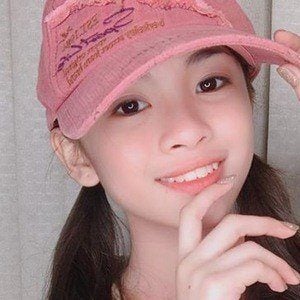 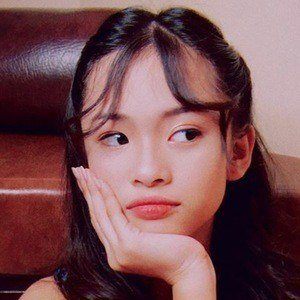 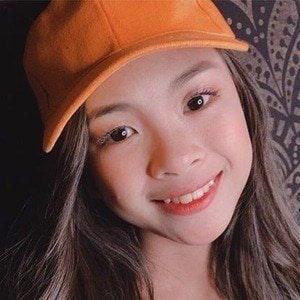 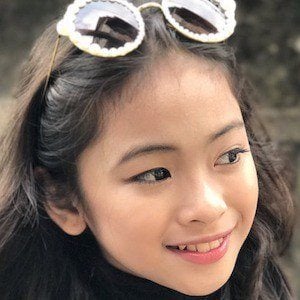 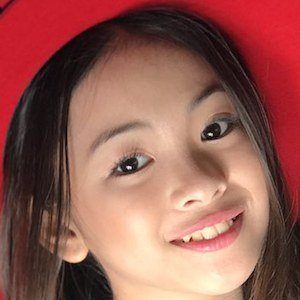 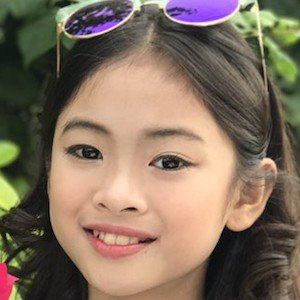 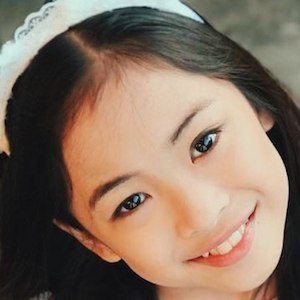 Social media star better known as SophiaZionnee on TikTok. She established a following on the popular lip sync app from her music and selfie related posts, reaching over 750,000 fans.

She began posting to Instagram in late 2015 and garnered an online following at the age of nine.

She is also a model and singer.

She was born and raised in the Philippines with her sister Alex Ferrer.

For Halloween 2016, she dressed up as Harley Quinn played by Margot Robbie from the film Suicide Squad.

Sophia Zionne Ferrer Is A Member Of