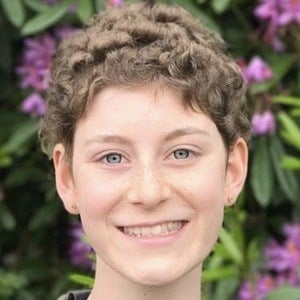 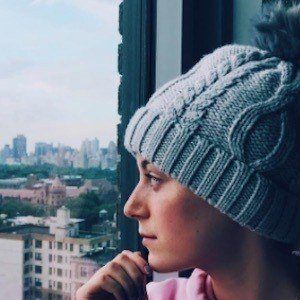 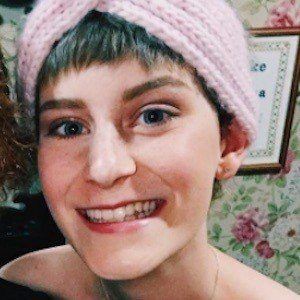 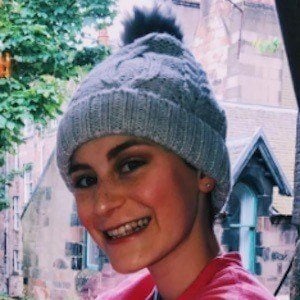 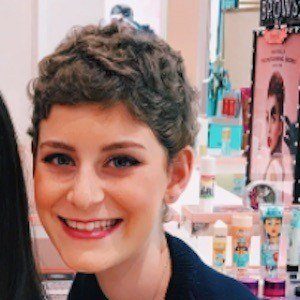 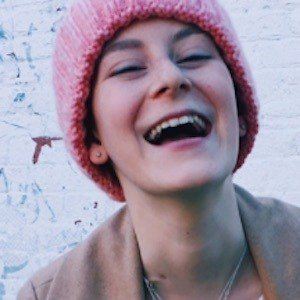 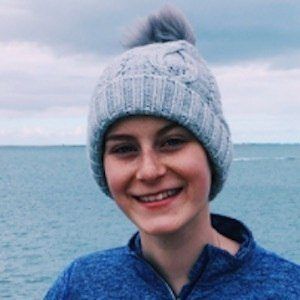 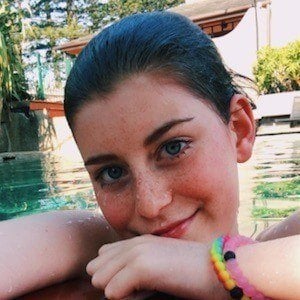 Australian social media star whose story of battling cancer went viral in 2015. She began an online campaign to meet her favorite pop singer Ed Sheeran, which came to fruition in December 2015 and was documented on her Instagram account, which has amassed over 50,000 followers.

She had her own So Fia YouTube channel, where she has vlogged about her battle with osteosarcoma cancer. She earned more than 160,000 subscribers there.

Sophia Gall Is A Member Of