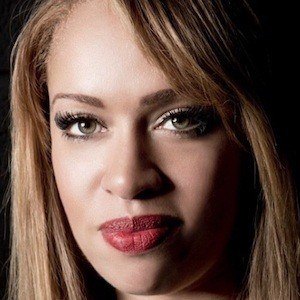 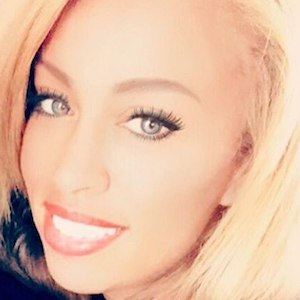 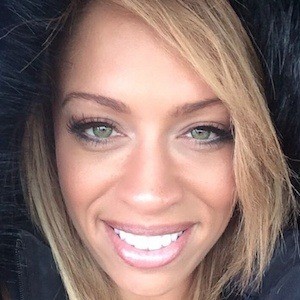 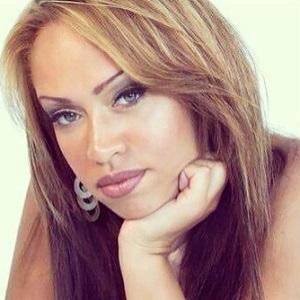 Singer-songwriter whose career took off in 2007 with the release of her chart-topping single "I Can't Help Myself." She has been seen on MTV and has written songs for artists from The Voice and G-Unit.

She was 16 when she began her professional career, opening for groups such as Colourstone and Kosheen.

She wrote a song called "You Beautiful" for Lateysha Grace from The Valleys.

She was born in London, England and she has a daughter.

She has written and recorded with Gloria Gaynor.

Sophia May Is A Member Of