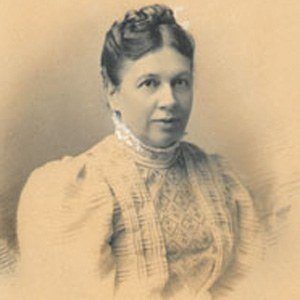 She was formally introduced to Tolstoy when she was eighteen and he was already an accomplished author in his thirties.

Much like a character in one of his books, Leo Tolstoy gave his wife his diary to read so that they would begin their marriage without any secrets.

She and her two sisters were the daughters of a doctor named Andrey Evstafievich Behrs. She had thirteen children with Leo Tolstoy and helped him with his manuscripts.

Sophia Tolstaya Is A Member Of