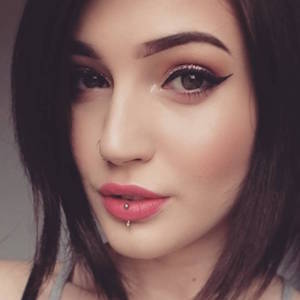 Twitch streamer more commonly known as Djarii who's built an online following by playing games like World of Warcraft.

She's said that she originally started streaming after being encouraged by her partner. She's been streaming since at least 2014.

She hails from England and has described herself on Instagram as fabulously British. She began dating fellow gamer Scott McMillan, AKA Methodsco.

Sophia White Is A Member Of