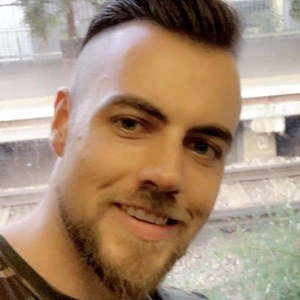 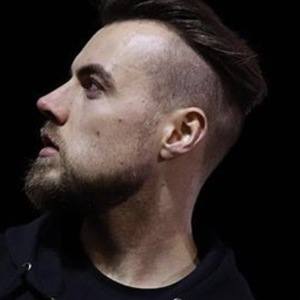 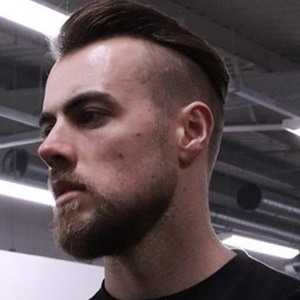 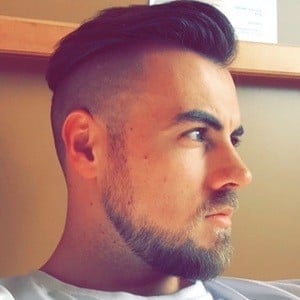 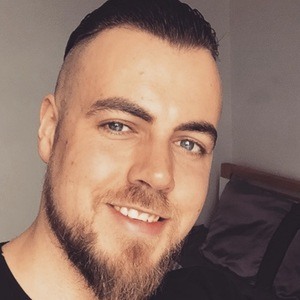 Gamer and Twitch partner who has accumulated upwards of 380,000 followers on the streaming site primarily playing World of Warcraft. He is also the founder and co-owner of the World of Warcraft guild Method.

He first created his YouTube channel methodsco in February 2010.

Though he is primarily a gamer, he has also posted vlogs and fitness videos on his methodsco YouTube channel alongside his gameplay videos.

His girlfriend, Sophia White, is also a prolific Twitch gamer.

Methodsco Is A Member Of