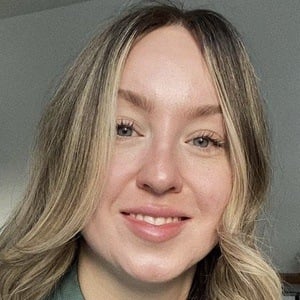 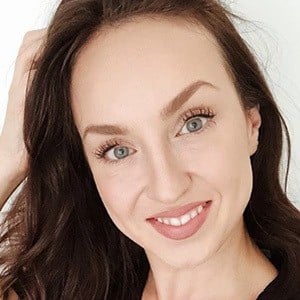 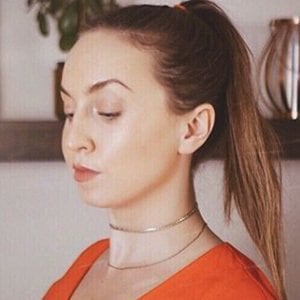 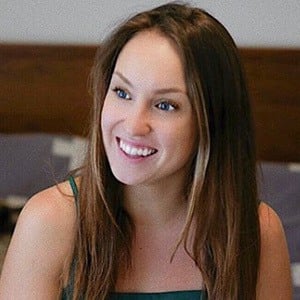 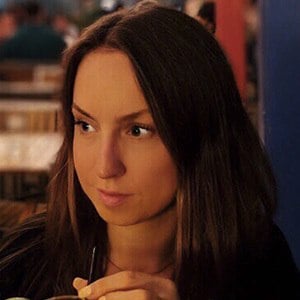 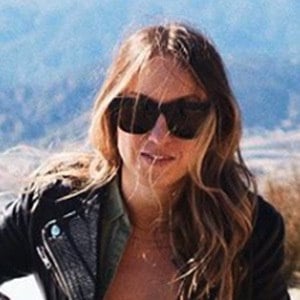 Young Canadian actress known for her role as Stevie Lake on The Saddle Club. She also played a role in the 2002 film Salem Witch Trials.

She had her first acting role as a toddler in a children's shampoo commercial.

She had supporting roles in the 2004 TV movie What Katy Did.

Her older siblings include Zachary, Mairon, and Gareth Bennett.

She had a small role in the 1998 film The Mighty with Sharon Stone.

Sophie Bennett Is A Member Of