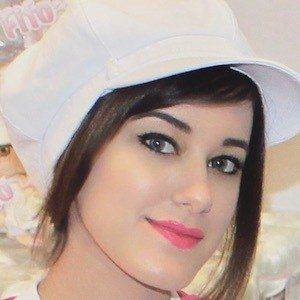 Self-taught Manga artist who gained a following by posting drawing videos and tutorials on her self-titled YouTube channel.

She began drawing and writing stories when she was 7 years old. Her childhood dream was to create and publish graphic novels.

She graduated with an engineering degree.

She was born in Iraq and later moved to Canada with her two brothers and one sister.

Hayao Miyazaki's animated films were a major influence for her Manga "The Ocean of Secrets."

Sophie-chan Is A Member Of