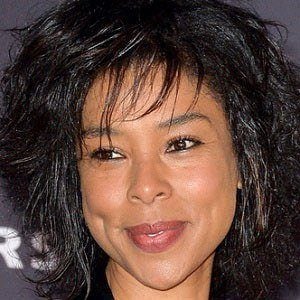 English movie actress who became known for her roles in Hotel Rwanda and The Secret Lives of Bees. Her performance in Tsunami: The Aftermath brought her a Golden Globe nomination, and her role in A Raisin in the Sun earned her a Tony Award for Best Actress in a Featured Role in a Play.

She trained at the Royal Academy of Dramatic Art before earning small BBC television roles.

She was nominated for an Academy Award for her supporting role in Hotel Rwanda.

She had one daughter, Aoife, with her former partner Eoin Martin.

She played May Boatwright opposite Queen Latifah in the 2008 film The Secret Life of Bees.