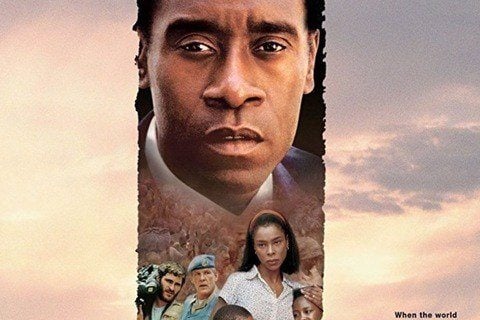 At first released on a limited basis in 2004, the historical drama depicts hotel manager Paul Rusesabagina's attempt to house more than 1,000 Tutsi refugees during the Hutu militia in Rwanda.

The film ranked in the top 200 of Top Rated Movies on IMDB. Don Cheadle and Sophie Okonedo each earned Academy Award nominations for their performances, and the movie was also nominated for Best Original Screenplay.