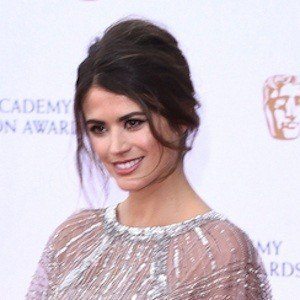 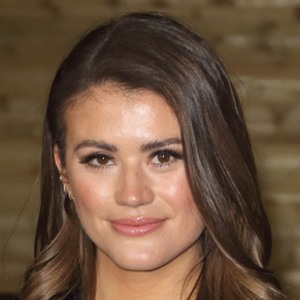 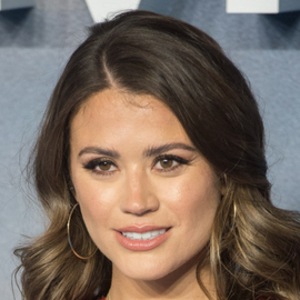 British actress and model represented by Storm Models who began playing Ellie Nightingale on Hollyoaks in 2015.

She had an uncredited role in the 2015 blockbuster film Jupiter Ascending.

She landed a minor role in the 2016 romance film Tulip Fever.

Her brother got married in September of 2015.

She joined actor Jared Garfield as a newcomer and member of the Nightingale family in Hollyoaks.

Sophie Porley Is A Member Of