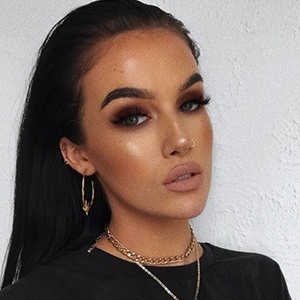 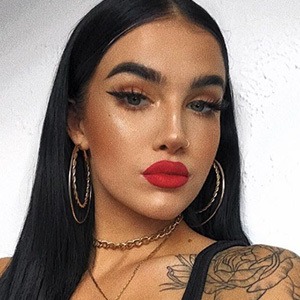 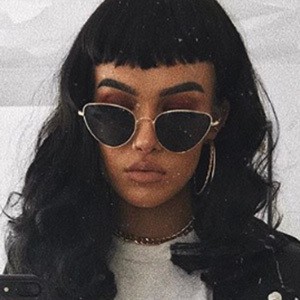 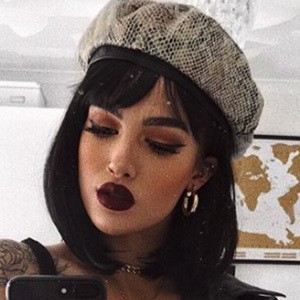 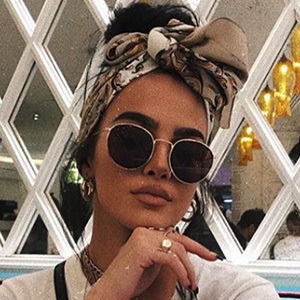 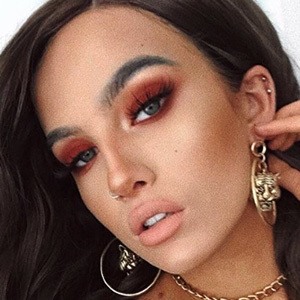 Makeup and fashion enthusiast who shared the brands and products she used on her Instagram feed. She also published similar content on her Tumblr blog.

She began posting content to her Tumblr in December of 2013, and began using Instagram in November of 2014.

Her fashion looks have been noticed by blogs such as The Fashion Bible.

She has a sister named Ellie Rimmer.

Part of her rise on social media can be attributed to her friendship with Saffron Barker.

Sophie Rimmer Is A Member Of