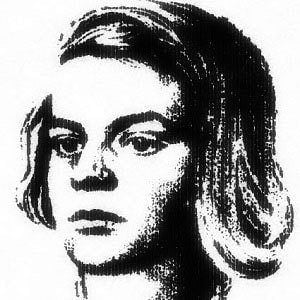 Remembered for her mid-twentieth-century anti-Nazi activism, she belonged to a non-violent, student resistance group called the White Rose and was executed for handing out what the Nazi government deemed treasonous political literature.

Before joining the White Rose, she worked as a kindergarten teacher and went on to study philosophy and biology at the University of Munich.

She was the subject of the Academy Award-nominated film Sophie Scholl - Die letzten Tage (Sophie Scholl: The Final Days). Actress Julia Jentsch won both German and European Film Awards for her portrayal of Scholl.

The daughter of leftist politician Robert Scholl, she grew up in Forchtenberg, Ludwigsburg, and Ulm, Germany, with siblings named Inge, Hans, Elisabeth, Sophie, Werner, and Thilde. Her brother Hans was also put to death for his dissemination of anti-Nazi pamphlets, and her boyfriend, Fritz Hartnagel, ultimately married her sister Elisabeth.

She and fellow activist Lillian Hellman were both part of the Nazi resistance movement.

Sophie Scholl Is A Member Of