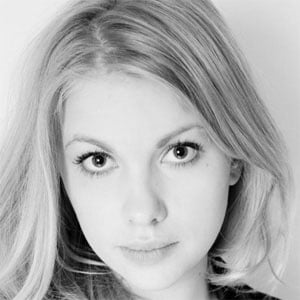 Dark-eyed English actress who had her breakout film role in the 2012 horror film, The Woman in Black. She played Sarah in the 2005 film, The Dark, and portrayed Caitlin in the 2009 film, Driving Aphrodite.

She made her big screen debut in the 2002 film, Close Your Eyes.

She was also known for roles in My Life in Ruins and I Capture the Castle.

She was born into a small family in Camden, London.

She had a supporting role opposite Daniel Radcliffe in the 2012 thriller, The Woman in Black.

Sophie Stuckey Is A Member Of