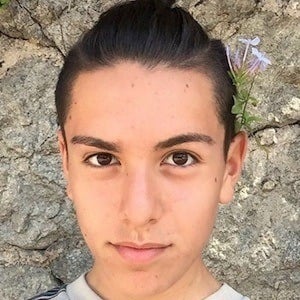 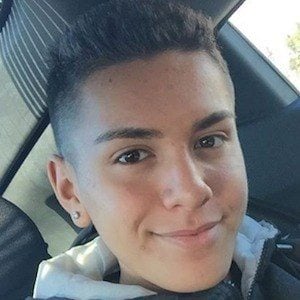 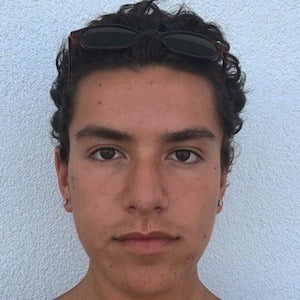 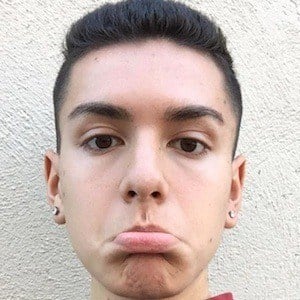 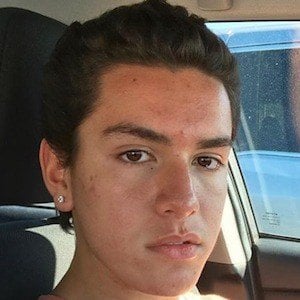 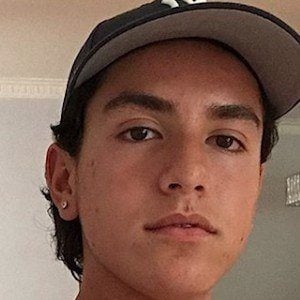 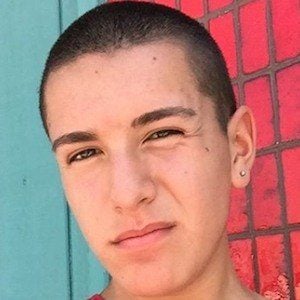 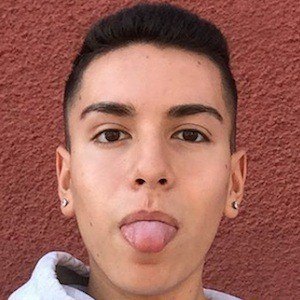 Born Anthony Quintal, he became a social media phenomenon across multiple platforms including YouTube, Vine, Twitter, Tumblr, and Instagram. An article on insider.com from 2020 mentioned that he shifted his ideology from LGBTQ advocacy to a life of Christian celibacy.

He created his popular YouTube channel in January of 2012, accumulating more than 1 million subscribers in the channel's first 2 years.

He was chosen to host MTV's Teen Wolf After, After Show in 2014. His Instagram has featured multiple posts about Christianity.

His family has primarily lived in Massachusetts, but he attended middle school in New Hampshire. His parents are named David Quintal and Monica Quintal.

He is a huge fan of RuPaul's Drag Race and had the chance to be interviewed by RuPaul.

Lohanthony Is A Member Of