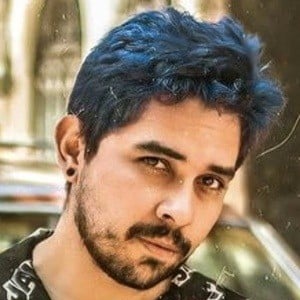 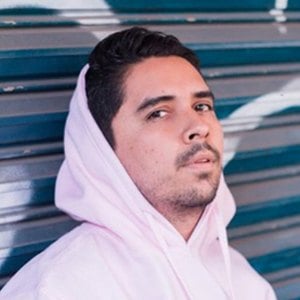 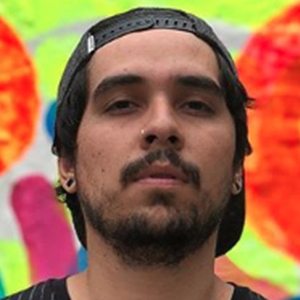 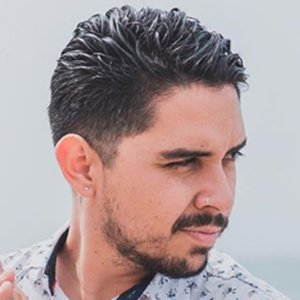 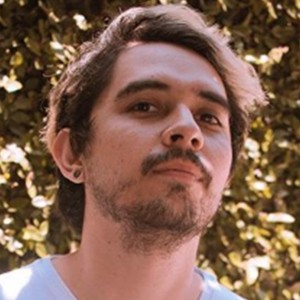 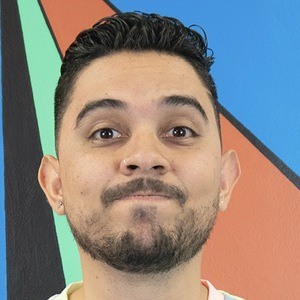 Social media star who first became known for his self-titled YouTube channel, where he posts challenge and prank videos as well as vlogs. He's amassed more than 1.4 million subscribers to the channel. He's also popular on TikTok for his comedic videos and has gained more than 2.6 million fans on his soybanaz account.

His first Instagram post was uploaded on August 12, 2012, and was a photo of him wearing a bandana and war paint.

He became known in 2016 when his video titled "I Went To The Bombonera And Was Almost Killed" went viral. He has his own clothing brand called Batanga!

He was born in Bogotá, Colombia. He has lived in Mexico since he was seven years old. His mother is Colombian and his father is Mexican. He has a younger sister named María José. He began dating fellow YouTuber Cellegrini in 2013 and they got engaged in September 2020.

He was part of the enormously popular YouTube channel Badabun alongside Malcriado, Víctor González, Kim Shantal and Lizbeth Rodríguez.

Banaz Is A Member Of