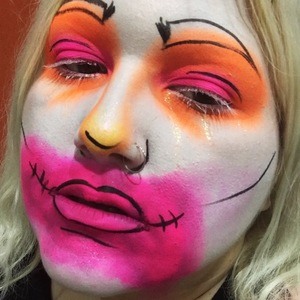 Spanish YouTube star who is widely known for her Soy una pringada channel's content. She has gained popularity there for her emo style, RuPaul Drag Race discussions and commentary, and discussions of macabre topics.

One of her YouTube channel's most popular videos, "Odio a los heteros - Soy Una Pringada," has earned more than 525,000 views.

Soy una pringada Is A Member Of