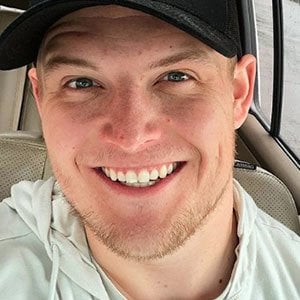 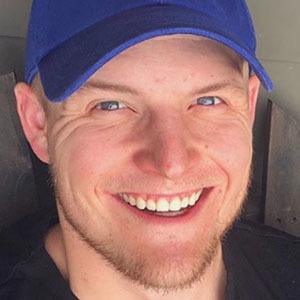 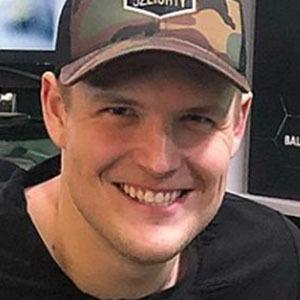 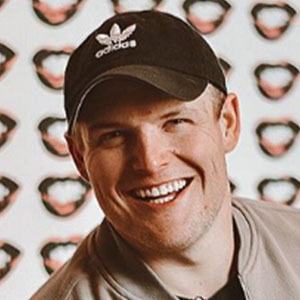 Burgeoning country singer first known for the release of his debut self-titled EP to iTunes in August 2014. He has since released popular singles like "Rev My Engine" and "One Two Three."

He first began sharing his music through YouTube in 2013, starting with the release of his songs "Warm September Night" and "Right Here Right Now."

He and his brother Justin were raised in Highlands Ranch, Colorado.

He supported established country singer Tyler Rich on his shows in Los Angeles in March 2016.

Spencer Crandall Is A Member Of