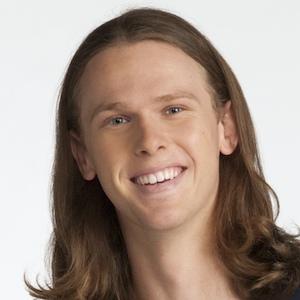 Actor who appeared during his childhood years in such films as Star Trek (2009), Thunderstruck (2012), and The Curious Case of Benjamin Button (2008). In 2013, he became playing the character Luke on the CBS series Mom.

He began his professional acting career at the age of ten, appearing in such short films as Witchwise and Billy Conroy Takes a Stand.

His television credits include guest spots on It's Always Sunny in Philadelphia, The Office, and Big Love.

He was born in the Los Angeles suburb of Tarzana.

He had a recurring role on Crash, a television series that starred Dennis Hopper.

Spencer Daniels Is A Member Of