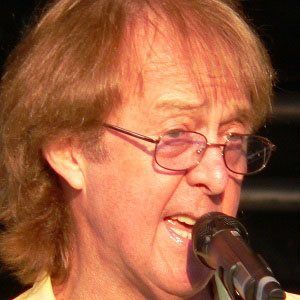 He studied German at the University of Birmingham.

His band had #1 hits in the UK with "Somebody Help Me" and "Keep on Running".

He became inspired to learn how to play instruments form his uncle Herman was played the mandolin.

Steve Winwood was in The Spencer Davis Group with him.

Spencer Davis Is A Member Of