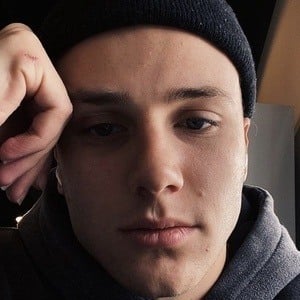 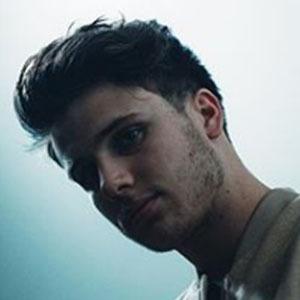 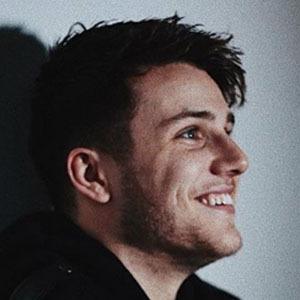 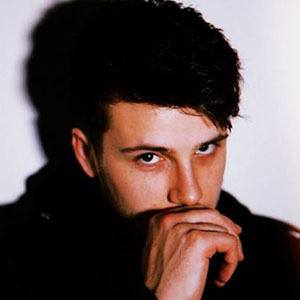 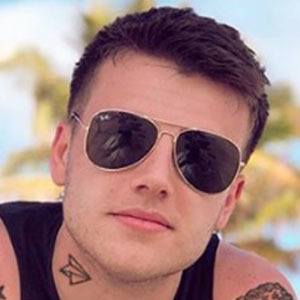 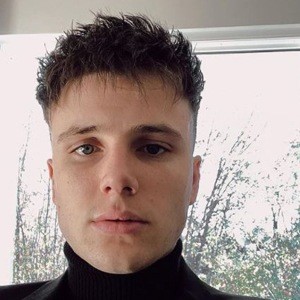 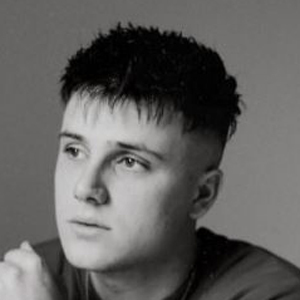 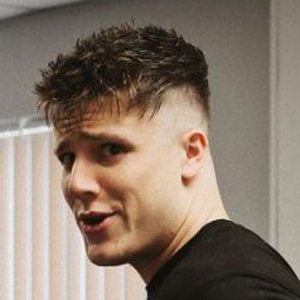 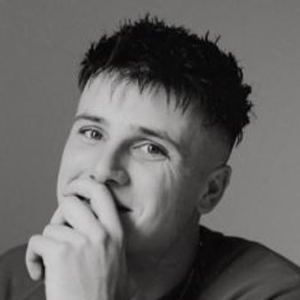 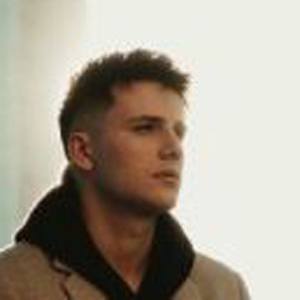 Indiana-born singer known for singles like "Best Friends," "I Want That," and "Move in the Right Direction." He also had a role in the Trinity Broadcasting Network sitcom iShine Knect. He later joined the group Anthem Lights.

He was an excellent student athlete who played baseball and basketball from an early age.

He was raised in a Christian home and was heavily influenced by his father, who was a pastor. He has a dog named Nicki.

He and Jordan Witzigreuter are both famous singers from Indiana.

Spencer Kane Is A Member Of