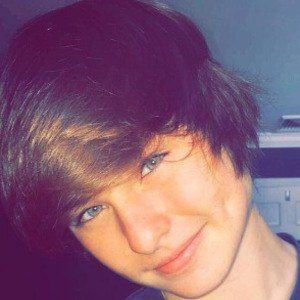 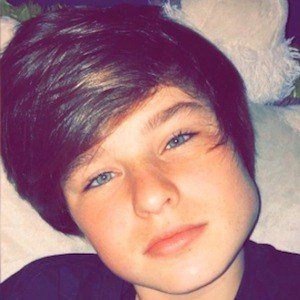 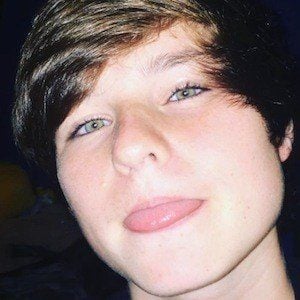 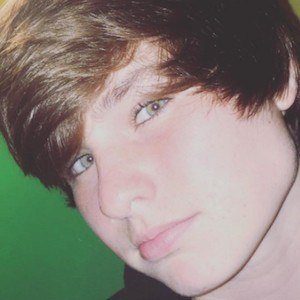 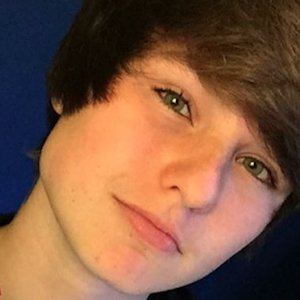 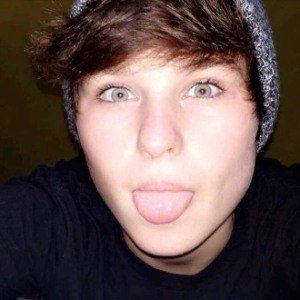 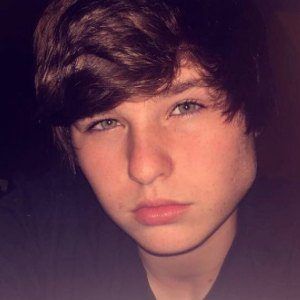 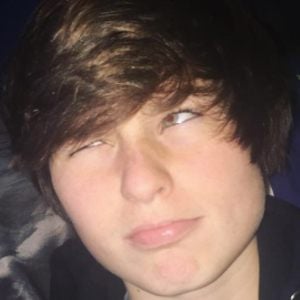 Active social media personality on Instagram, YouNow, and Snapchat who earned his most substantial following on the app TikTok under the handle spencerrking. He has 170,000 followers.

Twitter was one of his first social media platforms. He joined in February of 2015, posting a picture of a dog and asking "What kind of dog do u guys think he is?"

He has earned 30,000 followers on Instagram by primarily posting selfies.

Spencer King Is A Member Of