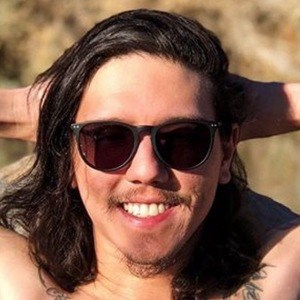 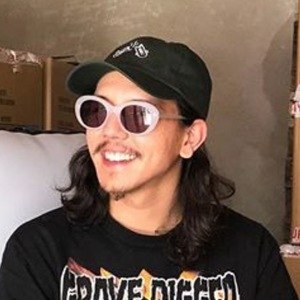 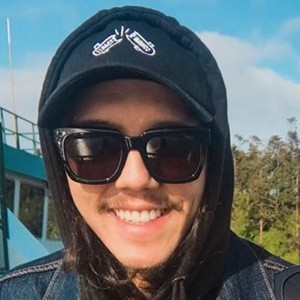 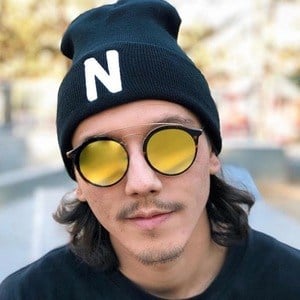 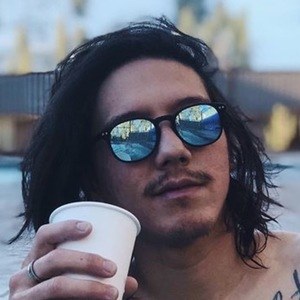 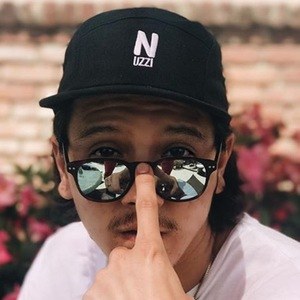 Sponsored skateboarder who shows off his craft as part of the collaborative RIDE Channel on YouTube, which is a joint venture with Tony Hawk's 900 Films, Inc. and Complex Media.

He graduated from the Fashion Institute of Design & Merchandising.

He founded his own skateboarding and footwear line called Nuzzi Brand.

He was born and raised in Franklin Lakes, New Jersey, and moved to Del Mar, California when he was 15. He'd later live in Los Angeles, California. He began a relationship with his college sweetheart Mik Marrujo.

He and Nyjah Huston have both been featured on the RIDE Channel.

Spencer Nuzzi Is A Member Of