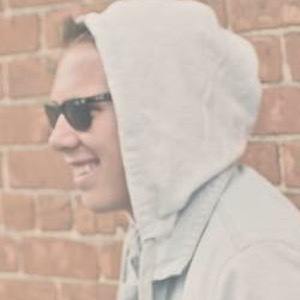 Ohio-born singer and songwriter who released his debut EP Highs and Lows in 2014. He'd first gained popularity as a member of the acoustic-pop group SaylorJamison with The Voice's Chris Jamison.

He was studying music business while at Capital University. It was there that he met Chris Jamison and the two formed the duo SaylorJamison, going on to perform together for several years before Jamison left to pursue his solo career on The Voice.

His self-titled YouTube channel is a hub for song covers of artists like Kid Cudi and Macklemore.

Born and raised in Youngstown, Ohio, he later settled in Columbus.

SaylorJamison joined pop star Aaron Carter to support him on his 2013 comeback tour.

Spencer Saylor Is A Member Of