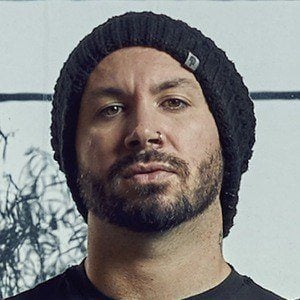 Lead vocalist for the progressive metal band Periphery who released four charting albums between 2010 and 2015. He would also become the lead vocalist of the post-hardcore band From First To Last.

He replaced original vocalist Chris Barretto in January of 2010, three months before the release of the band's debut, self-titled studio album.

He has created side projects called The Mothership and Endur.

He is a native of San Diego, California.

He joined Misha Mansoor as a member of Periphery.

Spencer Sotelo Is A Member Of