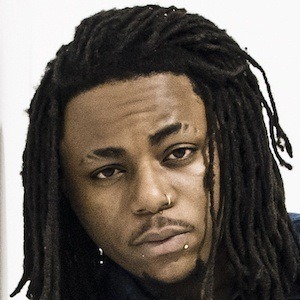 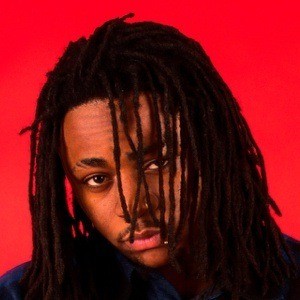 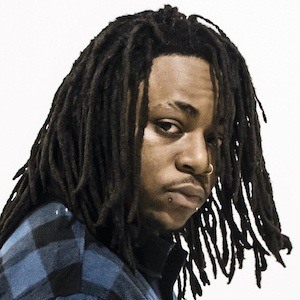 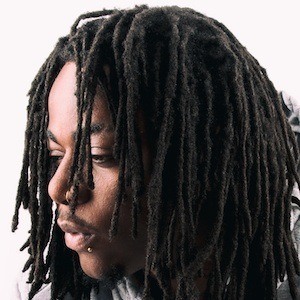 LA-based rapper known as SpiffyUNO who gained fame from his "Freestyle Friday" series which includes the single "MARVELous," a song in which he name drops Marvel superheroes. He is also known for his EP SC Freestyles.

He started making a name for himself at the age of 24.

He has been signed to Builders Music Group.

He paid tribute to artists Eric B. and Rakim in his hit single "SpiffyUNO for President."

SpiffyUNO Is A Member Of