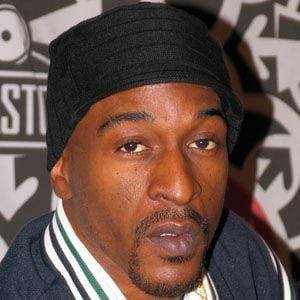 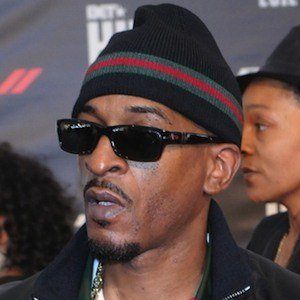 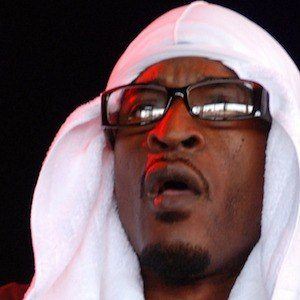 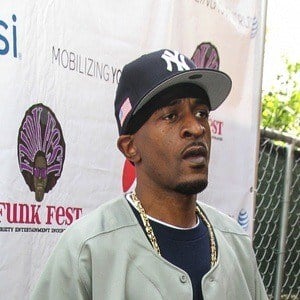 American rapper who is one half of the hip hop duo Eric B & Rakim. He has been named one of the most influential and most skilled MCs of all time.

He responded to Eric B's search for an MC when he was younger and their first recorded track took place in his roommate's home studio in 1986.

He was signed to Dr. Dre's label, Aftermath Entertainment, in 2000.

He has a son named Jabar Griffin. He is the nephew of R&B singer Ruth Brown.

He collaborated with DMX on the 2013 single "Don't Call Me."

Rakim Is A Member Of