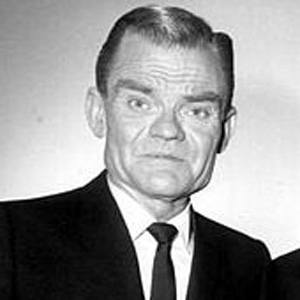 Bandleader who added sound effects to popular songs for satirical reimaginings and who led the group Spike Jones and his City Slickers.

He learned to use kitchen objects as musical instruments from a railroad restaurant chef.

He released many famous recordings, like his rendition of "All I Want for Christmas Is My Two Front Teeth."

After joining the Victor Young Orchestra, he received offers to appear on radio shows like that of Bing Crosby's.

Spike Jones Is A Member Of