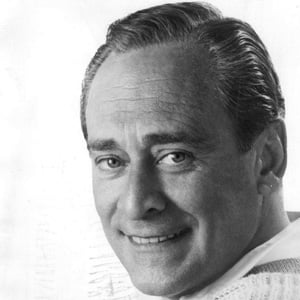 Comedic actor known for his work on television and radio shows. He co-starred in the films The Facts of Life and Good Neighbor Sam and appeared in the shows Make Room for Daddy, Starsky and Hutch, and Laverne and Shirley, among many others.

He didn't do well in school, which caused him to be rejected from the drama club.

He did voice work in the movie Inspector Gadget and he played Jeff Garlin's father on the hit HBO comedy Curb Your Enthusiasm.

He lived with his wife Anita Leonard.

He worked with many famous stars, including the wonderful Lucille Ball, who he acted alongside in the 1960 film The Facts of Life.

Louis Nye Is A Member Of