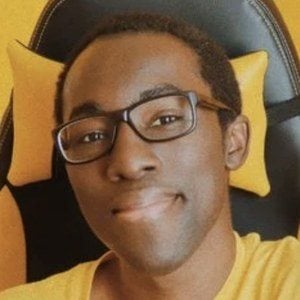 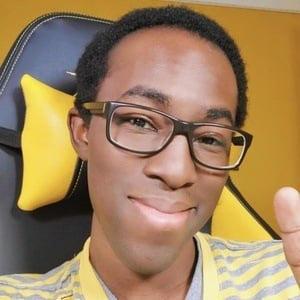 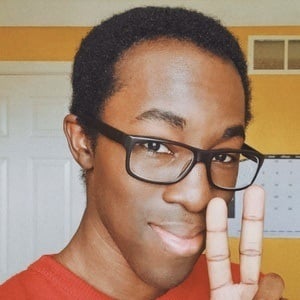 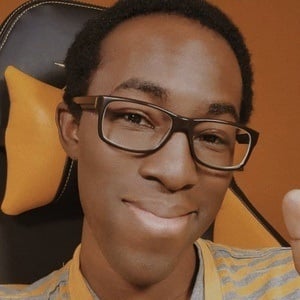 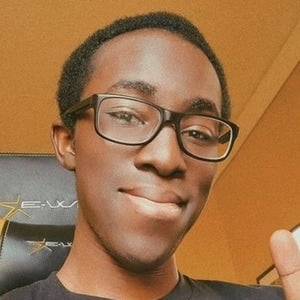 YouTube gamer who is widely known for his SpringSims channel's content. He has gained popularity there for his Sims content, including Let's Plays, playthroughs, and Let's Builds. He appeared on the TBS show The Sims Spark'd in 2020.

He began playing The Sims at the age of four and he uploaded his first video to YouTube on November 5, 2014.

He has amassed more than 20,000 subscribers to his YouTube channel. He has also earned more than 2.1 million cumulative views there.

He created a Sims character for fellow YouTube star and personal friend Jenn Aquirre, who complimented his work.

SpringSims Is A Member Of