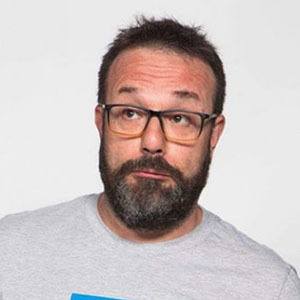 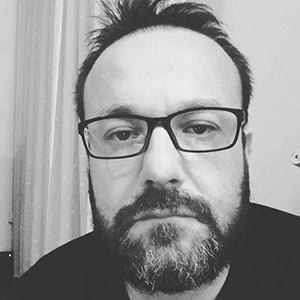 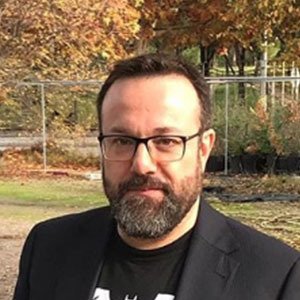 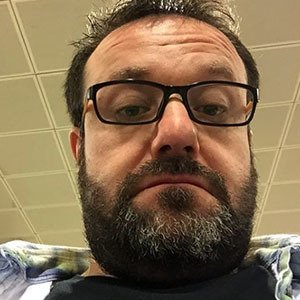 Since its creation, his YouTube account has amassed more than 700,000 subscribers. He has also garnered more than 80,000 followers on Twitch.

He and fellow YouTuber JeromeASF are both known for their game-centric channels, with both of them being prolific Minecraft players, also.

SrChincheto77 Is A Member Of