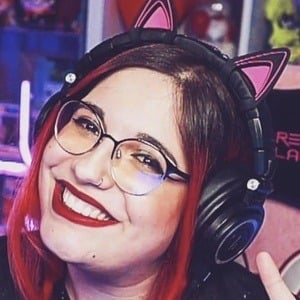 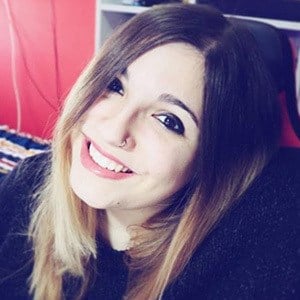 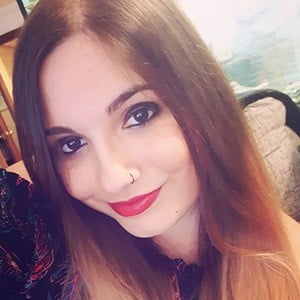 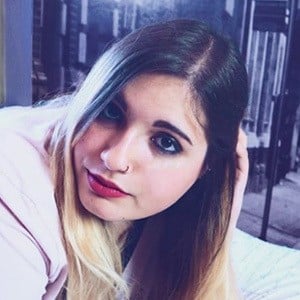 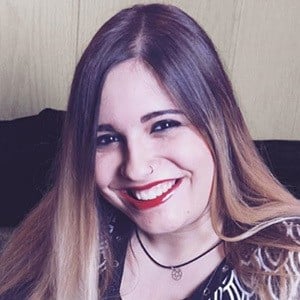 YouTube star who has gained fame for her srtaluly channel. She has risen to more than 450 million views for her Roblox gaming playthroughs and Let's Plays.

She was born and raised in Spain. In 2019, she began dating Twitch gamer itsDerank.

She and Tina Sanchez are both famous for their YouTube vlogging.

SrtaLuly Is A Member Of