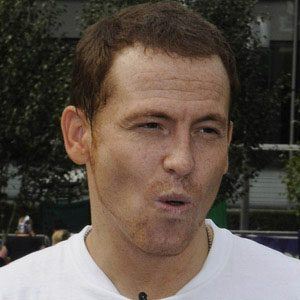 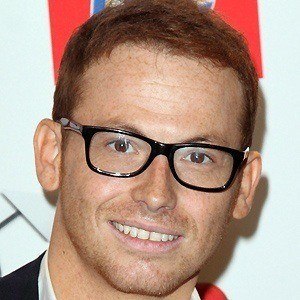 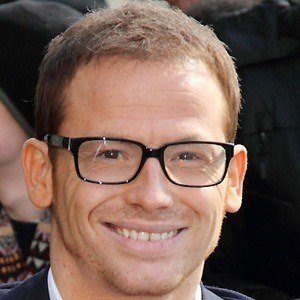 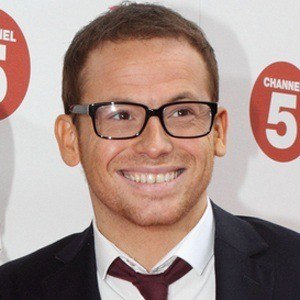 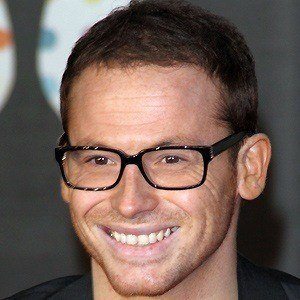 English actor and television host who had his breakout role as Mickey Miller on the daytime soap opera EastEnders.

He made his first television appearance at age nine in You Rang, M'Lord?

He gained reality fame as the winner of the competition I'm a Celebrity...Get Me Out of Here.

He welcomed a son, Harry, with Emma Sophocleous, whom he dated from 2005 until 2008. He has sisters, Shana and Caisie. In 2015, he began dating Stacey Solomon and they welcomed their son Rex in 2019. He and Stacey got married in August of 2022. They welcomed their second child, a daughter named Rose, in October 2021. He and Stacey are currently expecting their third child together.

Joe Swash Is A Member Of