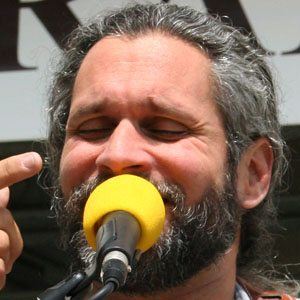 Catholic priest known for his musical influence and rapping abilities.

He has released over eighteen albums of material spanning various styles including rap and he spends most of his time preaching and doing concerts in the United States, Canada, Africa and Europe.

He is of Italian and Greek heritage and he dedicated his song 'Seraphic Wanderer' to his mother.

He is a Catholic guitarist, much like The Eagles' Bernie Leadon.

Stan Fortuna Is A Member Of