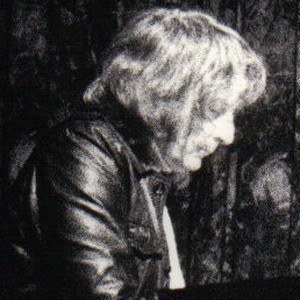 Jazz pianist who toured with Cab Calloway and recorded the celebrated British jazz album based on Dylan Thomas' Under Milk Wood.

He was a member of the Entertainments National Service Association, which provided entertainment for British troops during World War II.

He established the record label Steam in the 1970s and released many of his own albums.

He had two children, Clark and Sarah, with his wife Jackie Buckland.

He was featured in the soundtrack of Alfie, the 1966 film featuring Michael Caine.

Stan Tracey Is A Member Of