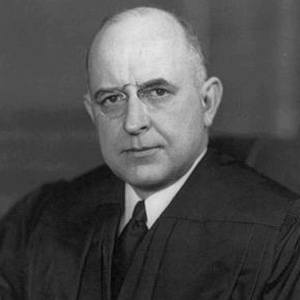 Associate Justice of the Supreme Court from 1938 to 1957. He was part of the majority in Brown v. Board of Education.

He studied at Yale University, earning a B.A. He studied law at the University of Virginia and Columbia University, but never completed his law degree, becoming the last judge on the Court to not have a law degree.

He was an associate of the accused spy Alger Hiss and was subpoenaed to testify during his trial, though he ethically objected to testifying while on the Supreme Court.

He was born in Minerva, Mason County, Kentucky, where his father, John, was a successful physician.

He was a prominent authority on agricultural law before joining the Supreme Court and was tapped by President Herbert Hoover to head the Federal Farm Bureau.

Stanley Forman Reed Is A Member Of